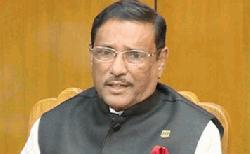 Span installation on Padma Bridge to complete by July

Bangladesh’s fossil fuel to be used for its own development: PM 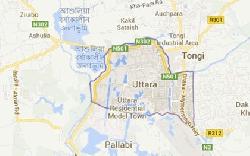