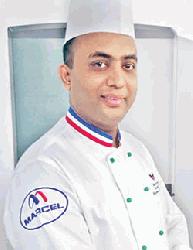 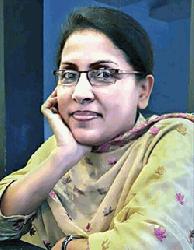 How to reduce the spread of coronavirus 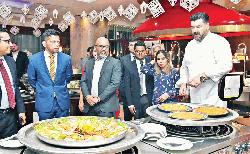 A feast from Middle East at The Westin Dhaka 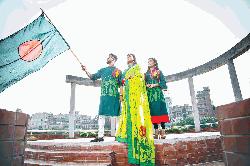 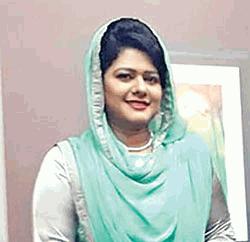 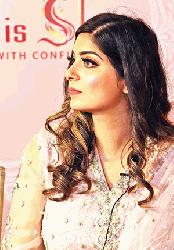 ‘This is she’ for women’s confidence, empowerment