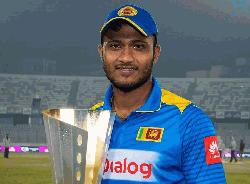 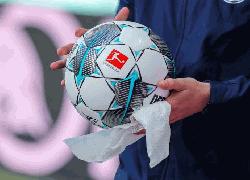 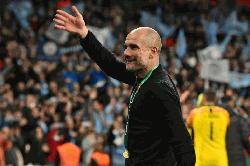 Medical staff are the special ones: Guardiola 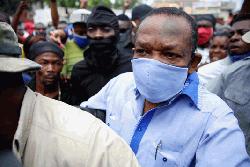 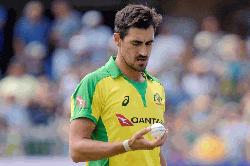 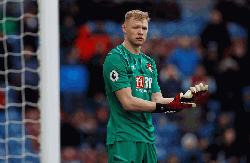 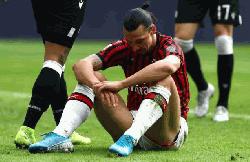