Covid-19-induced lockdown is melting in Bangladesh: how to justify? 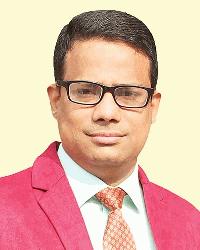 Ambition of young researchers dwindles due to Corona 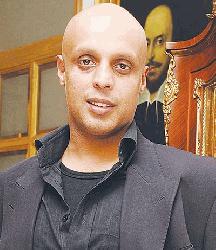 Corona was not written in the stars! 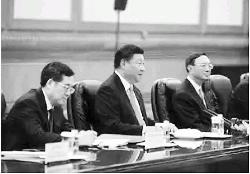 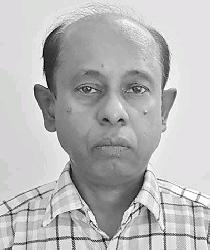 Our safety is in our hands 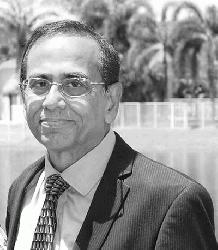 Puffing the rise of the travel bug!