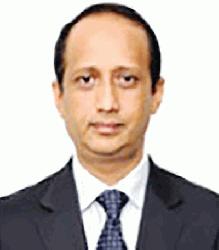 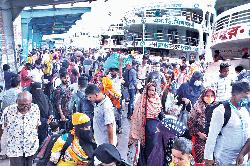 People returning to city with no safety measures

Billion Covid vaccine doses could be available by end of 2021: Fauci