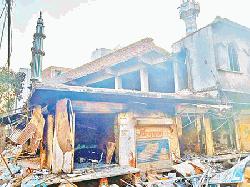 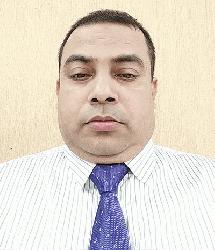 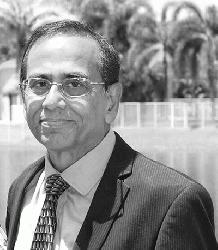 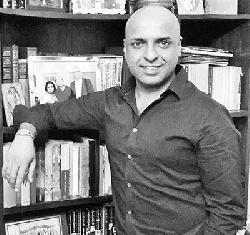 The ‘Queen bee’ that fell into its own ‘honey trap’

The saga of border killings