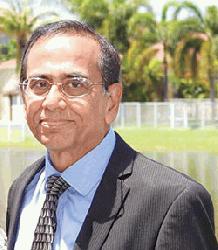 A Bangladeshi tale of blood, tears and sweat! 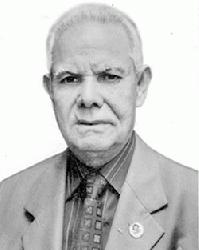 In memory of Language Movement and Bangabandhu

A counter-revolution is brewing in the UK and Europe 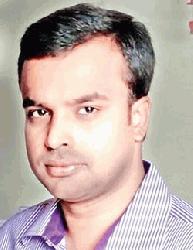 21st  February: A victory for justice over injustice