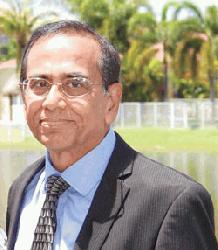 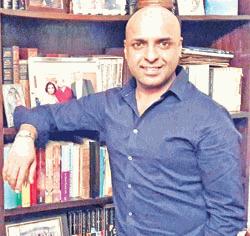 Soul searching in the time of Corona - lockdown

Covid-19 and the Rohingya refugee crisis 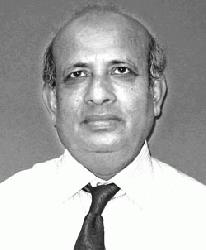 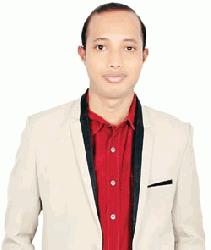 Pandemic and governance in Bangladesh: Reality and proposition