Security beefed up in Ctg 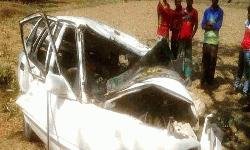 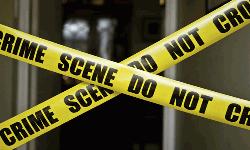 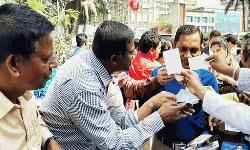 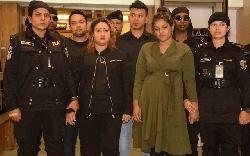 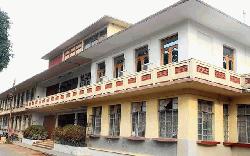