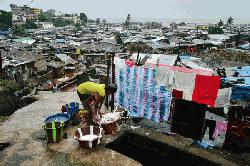 World's 22 richest men have more than all women in Africa: Oxfam 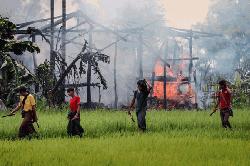 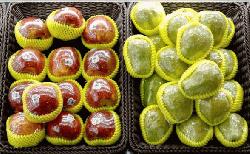