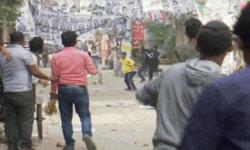 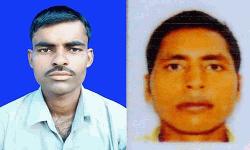 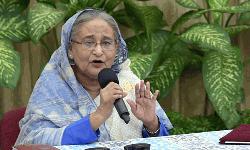 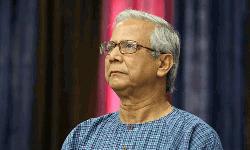 Sinha to be brought back home to put on trial: Minister