Govt has no dispute with Prothom Alo: Quader 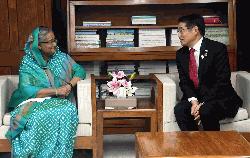 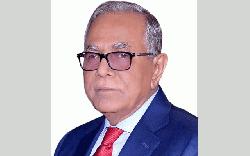 Four to die for killing schoolboy in city 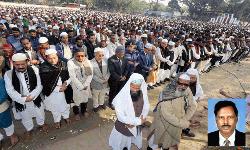 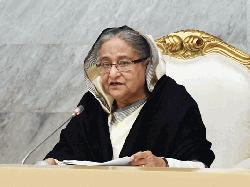 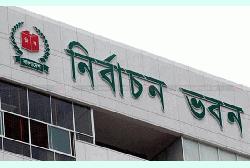