Friends to reunite for one-off special on HBO Max 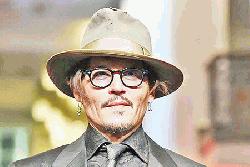 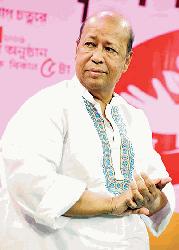 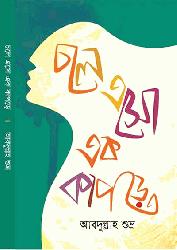 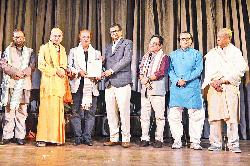 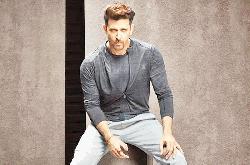 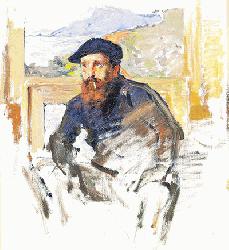 Monet for nothing: Musée Marmottan’s ‘self-portrait’ is downgraded