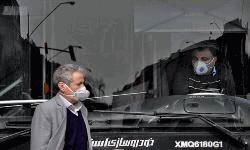 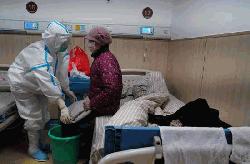 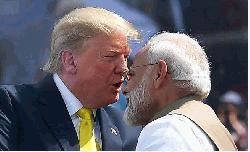 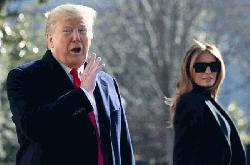 Upbeat Trump leaves for 'biggest event' ever in India 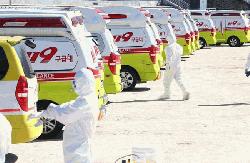