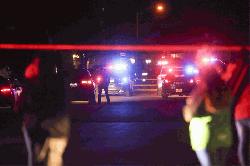 Putin and the art of stepping down 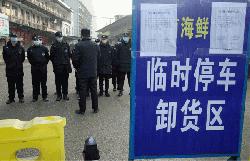 Russia: Iran was spooked by reports of US F-35s