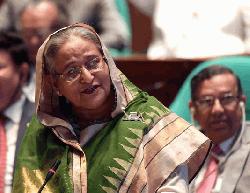 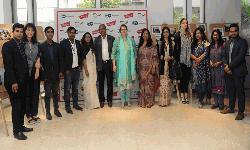 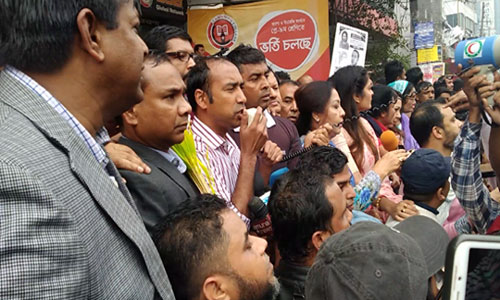 BD citizens to be brought back once China allows: FM 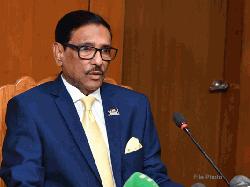