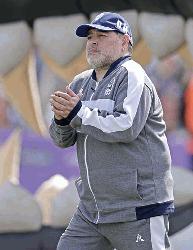 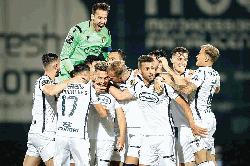 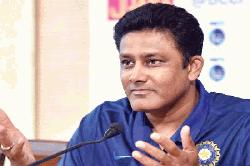 Spinners have chance to shine during saliva ban: Kumble