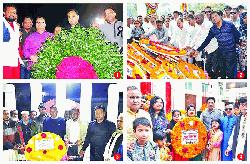 3 to die, one gets life term for murder in Dinajpur 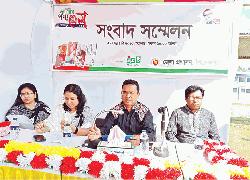 Online database of SMEs to be made in Gaibandha