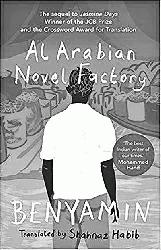 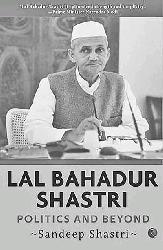 Lal Bahadur Shashtri: Politics and Beyond 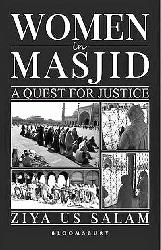 Women in Masjid: A Quest for Justice 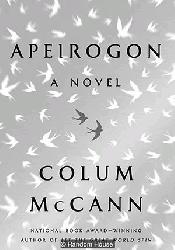 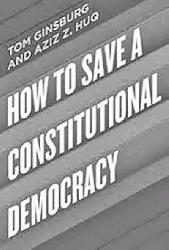 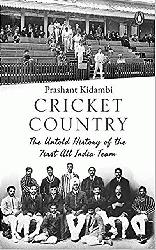 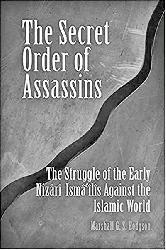 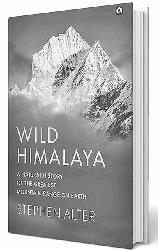