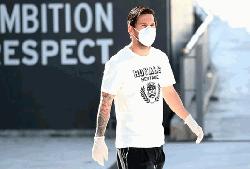 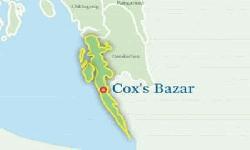 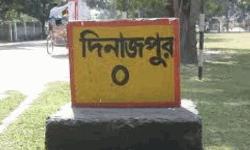 3 test positive for corona in Dinajpur; Houses on lockdown