Flood-hit people's sufferings mount in Kurigram, no food, no water

Hundreds in trouble as link roads in Panchagarh's Debiganj collapsed 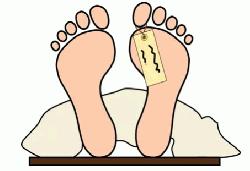 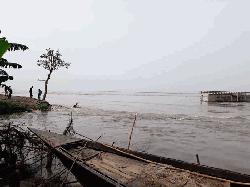 Govt to shut down production at 25 state-owned jute mills