Trump’s deal takes a knife to Palestinian hopes for justice 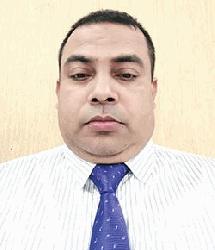 Wuhan coronavirus: We still haven’t learned the lessons from SARS 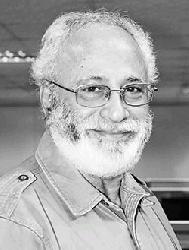 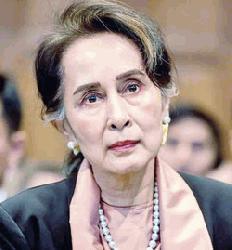