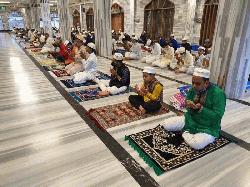 Economic activities have to be resumed for livelihoods: PM