5 burnt to death in Moulvibazar fire 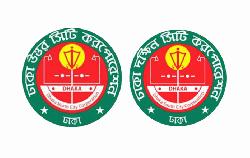 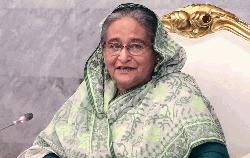 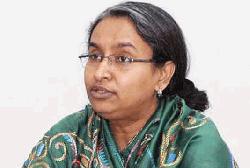 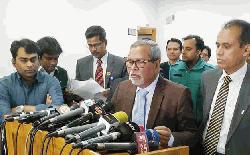