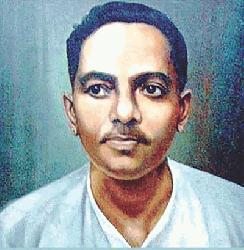 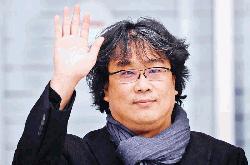 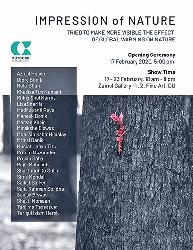 Protest against global warming through canvas 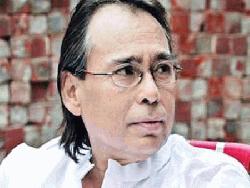 When Mark Ruffalo told Irrfan Khan that he loved his work 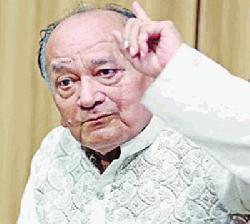