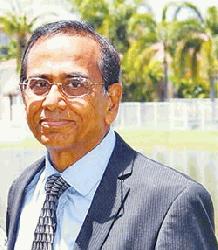 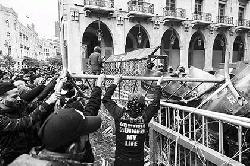 Lebanon’s moment of truth has arrived 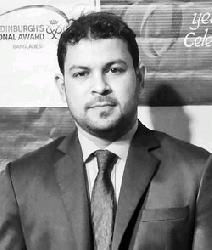 ‘Doctors’ we want our children to be, but ‘Patients’ they end up being!

Sonali, switching to a better alternative

Iran will go beyond missile strikes to avenge Soleimani 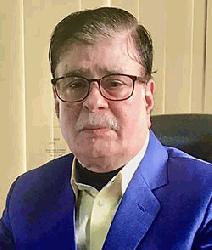